A girl who was 10 years, 8 months old presented with a class II/1 anomaly with a relatively retruded mandible and short upper lip. She could breathe through her nose easily, but kept her mouth open most of the time with her lower lip partly behind the maxillary incisors. When she smiled she displayed rather a lot of gum. There was a disto-occlusion of ½ PW, an overjet of 5 mm, eversion of the maxillary incisors and a slight excess of space in both dental arches (ALD in mandible +2 mm, in maxilla +3 mm) (Figs 9.1 and 9.2). 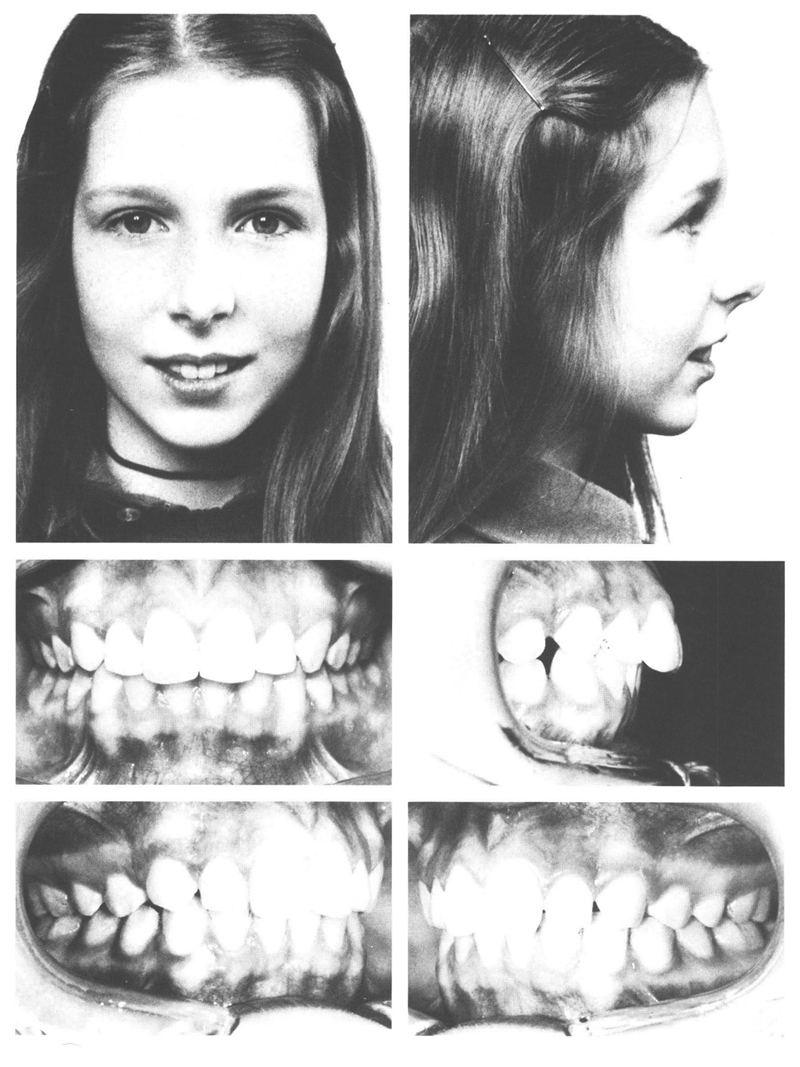 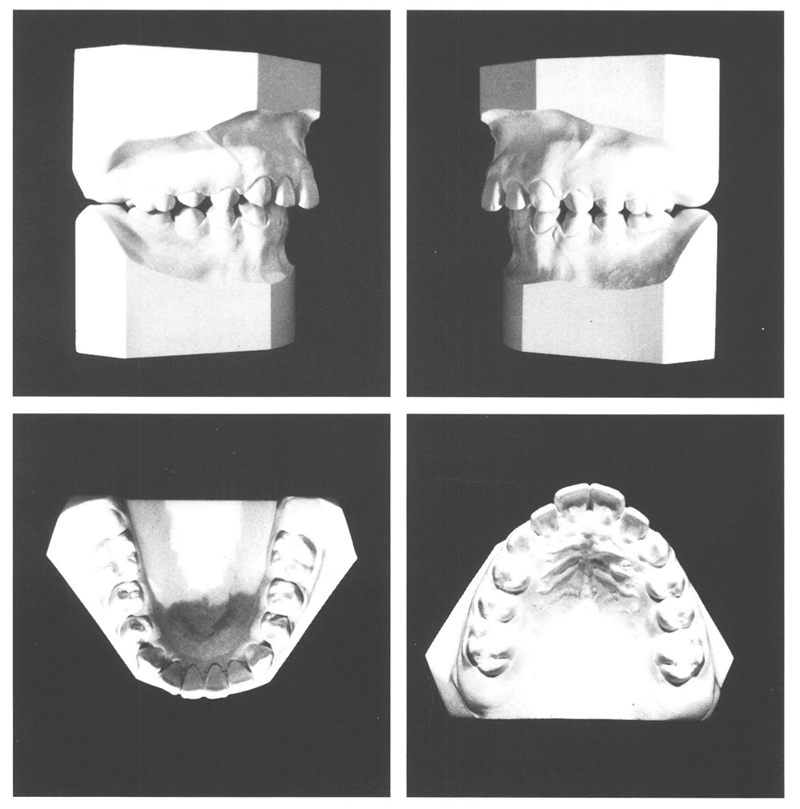 Figs 9-1 and 9-2 A girl aged 10 y, 8 mo had a class II/1 anomaly (disto-occlusion of ½ PW), a short upper lip, an open mouth, and a lower lip that lies partly behind the maxillary incisors. There is a mild excess of space in both arches. The maxillary incisors, particularly the central incisors, are everted. The overjet is 5 mm.

It was decided to treat her with an activator. After nine months, the disto-occlusion was corrected and treatment was halted (Figs 9.3 and 9.4). A little over two years later, the disto-occlusion had returned to a small degree (Figs 9.5 and 9.6) and the treatment was resumed with appliances with which the maxillary incisors could be intruded to reduce the amount of visible gingiva. For this purpose, a combination of a Bass plate and a parietal headgear was used. The headgear is anchored against the upper posterior surface of the head and is attached to the maxillary appliance in the region of the incisors with hooks into eyelets. In this way a dorso-cranial force is applied to the anterior part of the maxilla (Fig 9.15). Twelve months later, a neutro-occlusion had been realized and the maxillary incisors had been sufficiently intruded (Figs 9.7 and 9.8). 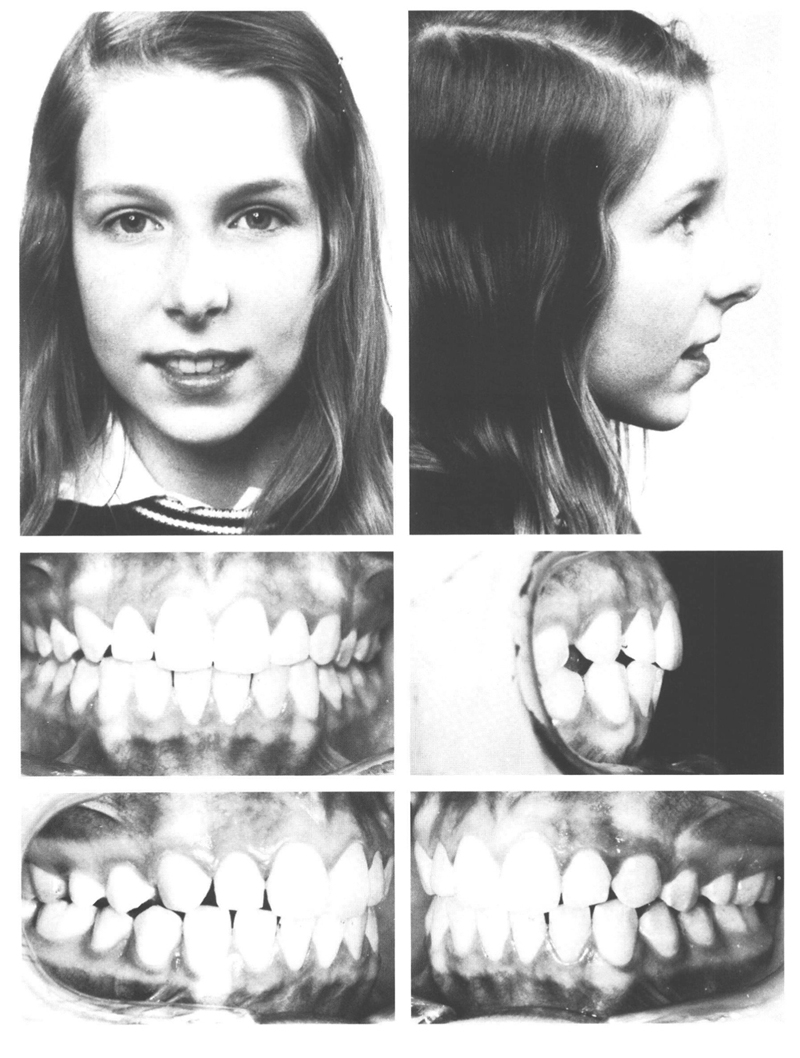 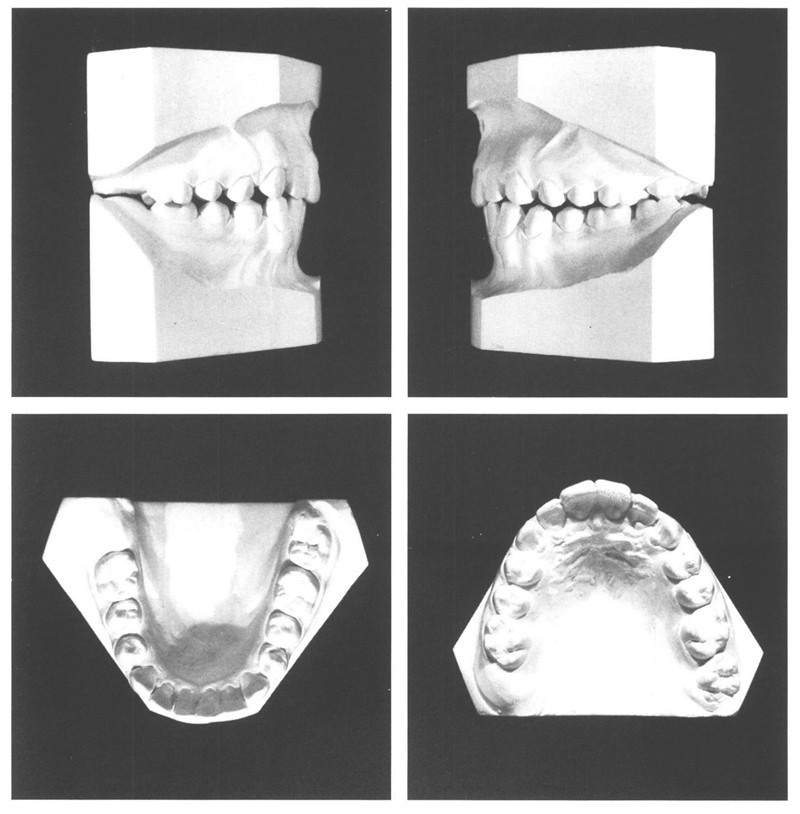 Figs 9-3 and 9-4 At the age of 11 y, 6 mo, the disto-occlusion is corrected after nine months of activator therapy. The teeth have taken up good positions in both arches; the interdigitation leaves something to be desired. Lip seal is still not adequate and a “high gum-line” is still seen when smiling. 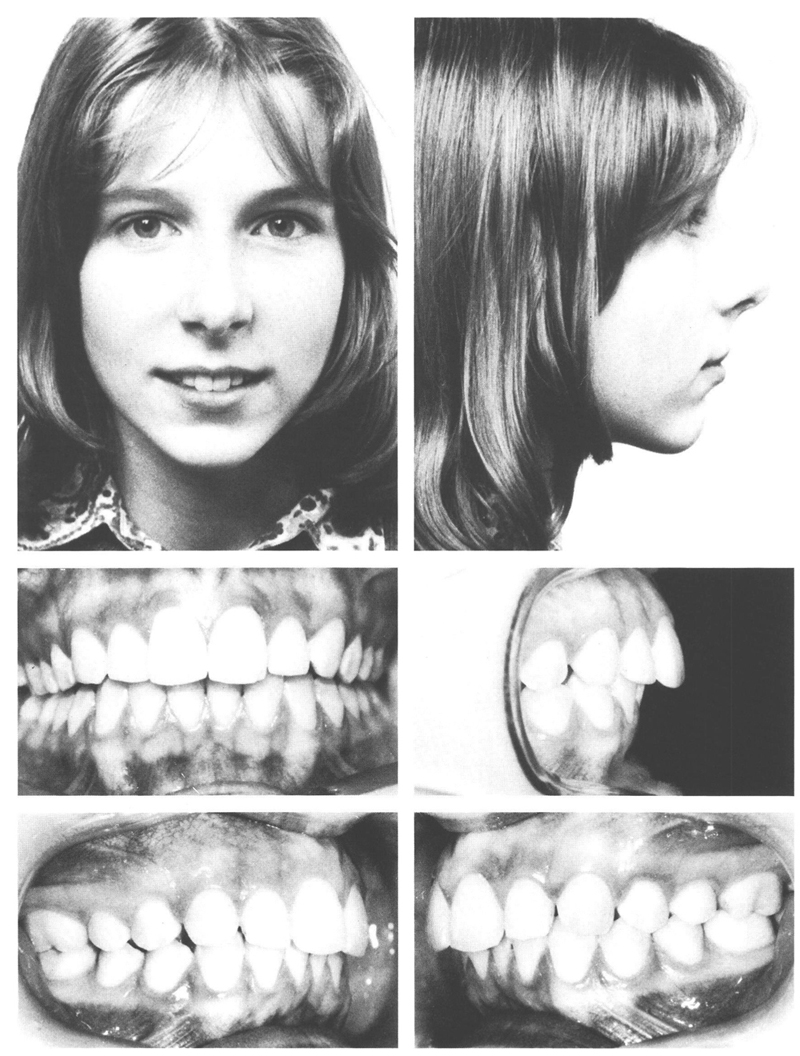 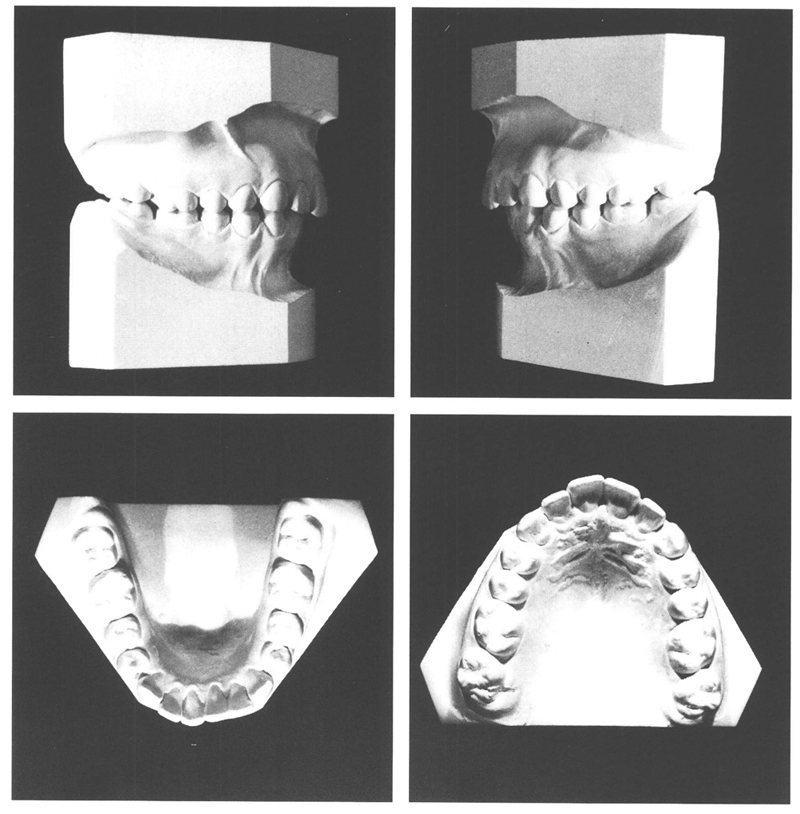 Figs 9-5 and 9-6 At The age of 13 y, 9 mo, the disto-occlusion has returned to some extent. The upper lip is short in relationship to the rest of the face, and it cannot be expected that this relationship will change much during growth. The gum is still exposed when smiling. The maxillary and mandibular incisors now are a little irregular.