3 Growth and development of the neurocranium

Growth and development of the neurocranium 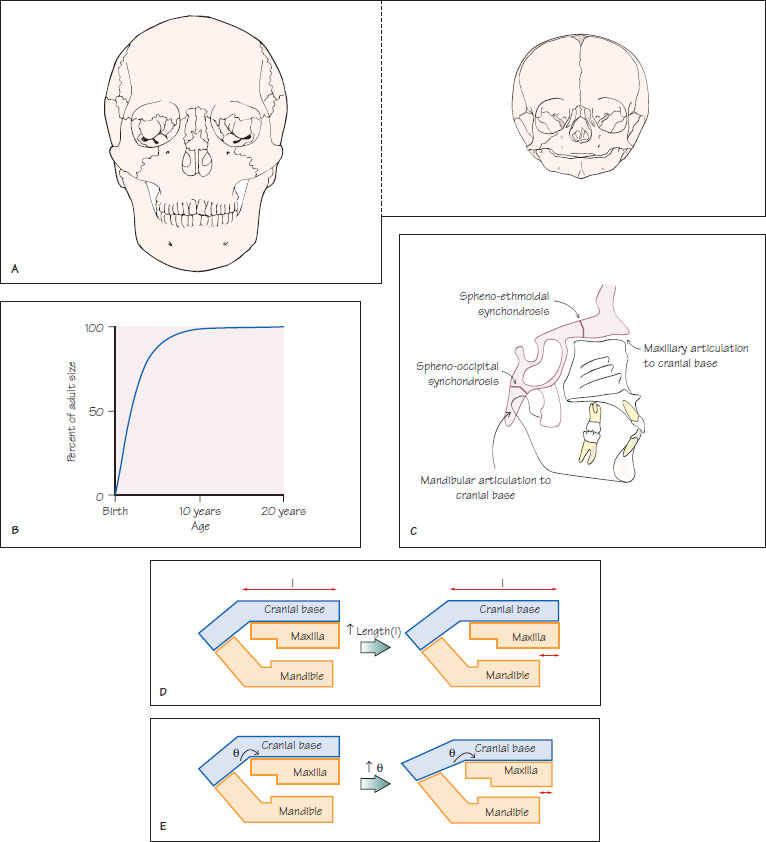 The cranial vault is formed by the frontal, parietal, squamous part of the temporal and occipital bones. All these bones form by intramembranous ossification of the mesenchymal tissue surrounding the developing brain, with centres of ossification first appearing at approximately 8 weeks in utero. Sutures, which are periosteum-lined fibrous joints, separate the individual bones and provide tension-adapted growth. Fontanelles are found where sutures merge and increase the flexibility of the cranial vault to facilitate its passage through the birth canal during parturition. All the fontanelles are closed by the age of 18 months.

Growth of the cranial vault is largely determined by growth of the underlying brain. As brain growth is advanced at an/>

Tags: Orthodontics at a Glance
Jan 1, 2015 | Posted by mrzezo in Orthodontics | Comments Off on 3 Growth and development of the neurocranium
Premium Wordpress Themes by UFO Themes
WordPress theme by UFO themes