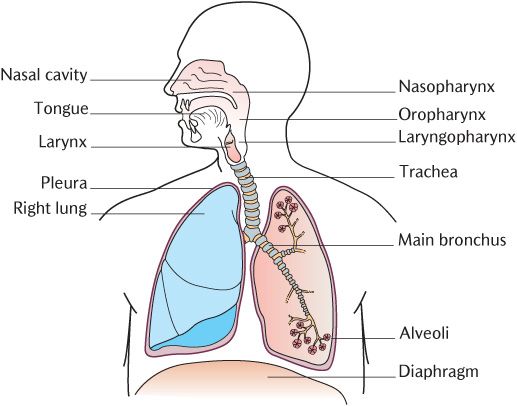 Fig. 5.1 A diagrammatic representation of the respiratory system.

Air is drawn into the body through the nose. The nose is more than a simple air passage; it has important functions in cleaning, warming, and moistening air. Air is filtered by hairs at the entrance to the nose, warmed by heat exchange with the abundant blood vessels in the mucosa of the nasal cavities, and humidified by fluid evaporating from mucus secreted by the lining mucosa. Figure 5.2A shows how bone in the lateral walls of the nasal cavities is folded to increase the surface area available and thus increase their efficiency of heating and humidification. The mucosa lining the respiratory portion has an outer covering known as respiratory epithelium although its full description, pseudostratified ciliated columnar epithelium with goblet cells, is more informative. Its structure is shown diagrammatically in Figure 5.2B. ‘Pseudostratified’ means that there appear to be several layers (strata) of cells when in fact, there is only a single layer of columnar cells; ‘ciliated’ indicates that the cells are covered by cilia, tiny hair-like structures, on their outer surface and goblet cells which are mucus-secreting cells embedded between the ciliated cells. Aggregates of mucus cells also form mucous glands in the connective tissue below the epithelium to add to the volume of mucus. As well as its function in humidifying the air, mucus traps tiny particles that may be harmful to the LRT. The cilia are in constant wave motion to move the mucus across the epithelium. In the nasal cavities, the cilia are beating back towards the pharynx. In the air passages below the pharynx, the cilia are beating in an upward direction. Thus mucus containing potentially harmful material is moved towards the pharynx from where it can be swallowed and rendered harmless.