Level the Arches and Open the Bite with Reverse-Curve Archwires

One of the most common malocclusions found throughout the world is the deep bite malocclusion. In a true deep bite case, the patient exhibits an excessive anterior overbite and an excessive curve of Spee in the mandibular arch (Fig 14-1). In addition, the incisal edges of the mandibular incisors contact the lingual surfaces of the maxillary anterior teeth or the palatal tissue (Fig 14-2). 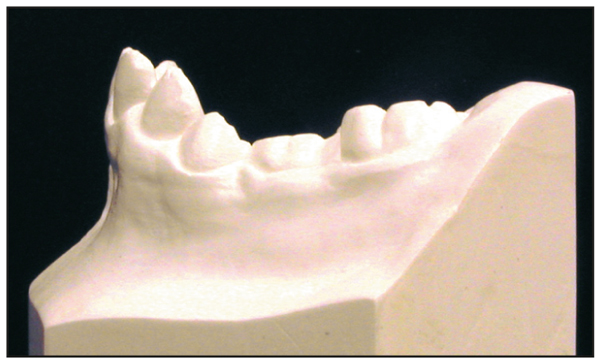 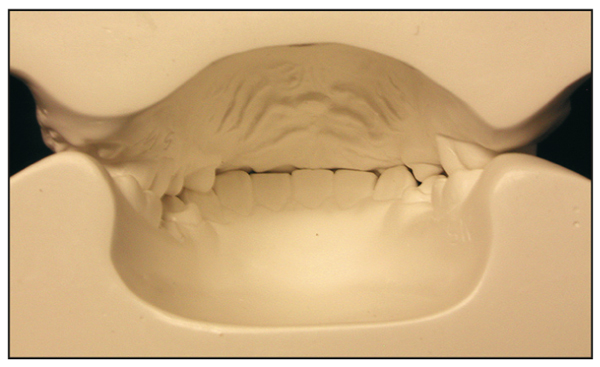 Fig 14-2 The incisal edges of the mandibular incisors contact the lingual surfaces of the maxillary anterior teeth or palatal tissue, creating a severe overbite.

To level the mandibular arch in patients with deep bite, clinicians may choose to use utility or base (intrusion) arches or place a reverse curve of Spee in the archwires. Clinical experience and evidence-based research have substantiated that use of the Alexander Discipline approach to level the arches and open the bite is not only simple and successful but also stable (Figs 14-3 and 14-4). Using patient records from my office, researchers were able to demonstrate what happens when the mandibular arches are leveled with a reverse curve in the archwire1: 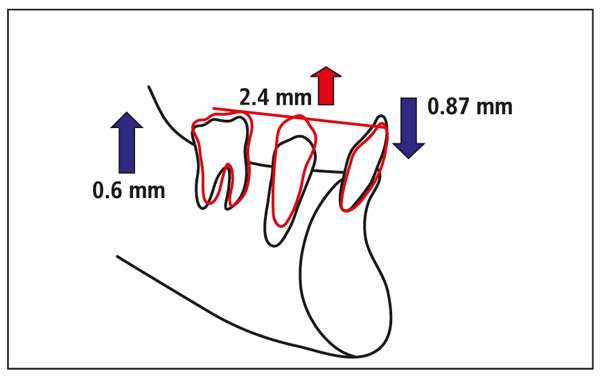 Fig 14-3 Treatment effects of reverse curve of Spee in archwires as demonstrated in the studies by Bernstein1 and Carcara.2 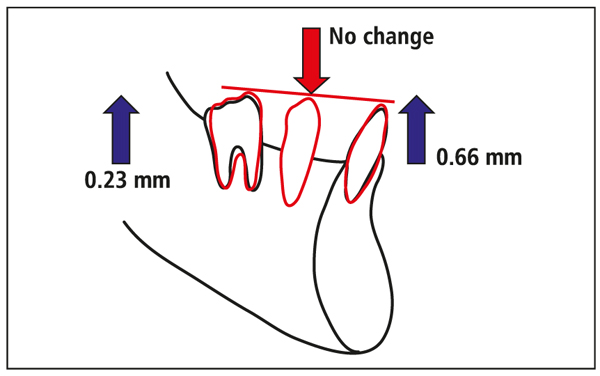 Fig 14-4 At an average posttreatment period of 11 years 5 months, the results show no relapse in the premolar area, and thus the leveled arch is maintained.

Creation of the curve

In stainless steel and titanium-molybdenum alloy archwires (0.016-inch, 0.016 × 0.022-inch, and 0.017 × 0.025-inch), the curve begins just mesial to the omega loop and is extended to the distal side of the canine in both maxillary and mandibular archwires. In stainless steel wires, the curve is created by sliding the wire over the index finger (Fig 14-5). Titanium-molybdenum alloy may require more bending with appropriate pliers. This procedure is repeated on the opposite side to give horizontal symmetry to the archwire (Fig 14-6). 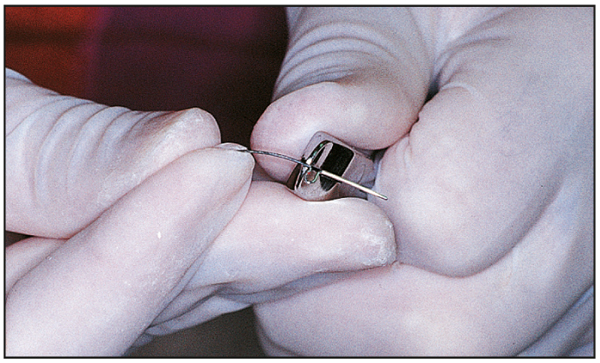 Fig 14-5 Curve of Spee is placed in the archwire in four steps. (1) Using a rectangular wire-bending pliers, hold the wire just mesial to the omega loop. (2) Place a finger beside the pliers and gently “sweep” it over the wire. (3) Stop the curve at the distal of the canine. (4) Repeat the sweeping motion on the opposite side. 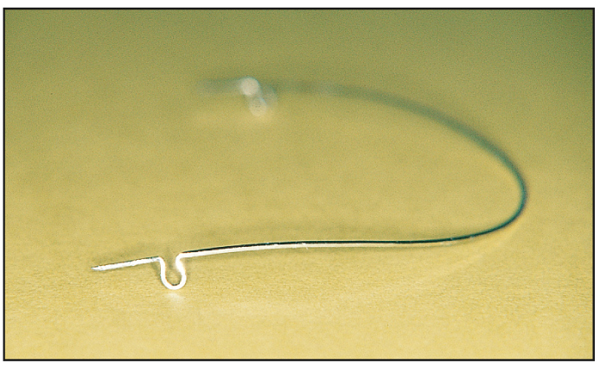 The amount of curve placed in the maxillary archwire depends on the overbite and the patient’s smile line. If the patient has excessive soft tissue show (gingival display) when smiling, a larger curve is placed in the archwire. If a patient reveals only part of the clinical crown when smiling, the archwire will receive no curve. Correction of the overbite in these patients is accomplished mainly in the leveling of the mandibular arch. When the time comes to treat the mandibular arch, the anterior overbite and amount of curve are assessed; these factors determine how much reverse curve is placed. In deep bite cases, the mandibular arch should always be completely leveled to prevent overbite relapse at a later date.

When the time comes to place the curve in the archwire, the patient is first asked to smile. Rarely, in such a case, will he or she give a full, natural smile. This could result in a false appraisal. To rectify this problem, the “goochee goochee” technique is used. The orthodontist asks the patient to smile, scratches the patient behind the ear, and says, “goochee goochee.” The result will always be a full smile, and the orthodontist will be able to determine the proper amount of curve.

Tags: The 20 Principles of the Alexander
Dec 31, 2014 | Posted by mrzezo in Orthodontics | Comments Off on Principle 14 Level the Arches and Open the Bite with Reverse-Curve Archwires
Premium Wordpress Themes by UFO Themes
WordPress theme by UFO themes