4: Role of Plaque in the Aetiology of Periodontal Diseases

Role of plaque in the aetiology of periodontal diseases

Figure 4.1 (a) Stages and (b) design of a classic study on experimental gingivitis in humans. 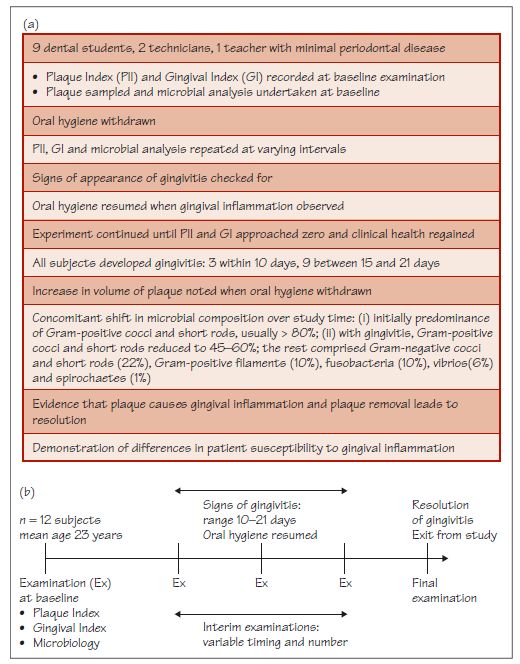 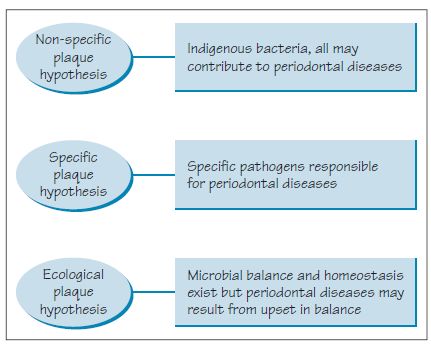 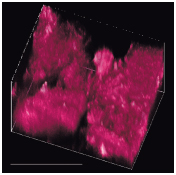 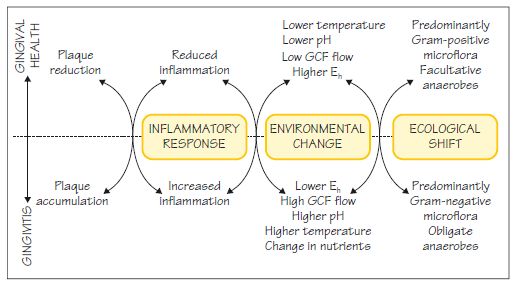 Dental plaque has been defined as a diverse community of microorganisms found on the tooth surface as a biofilm, embedded in an extracellular matrix of polymers of host and microbial origin. Biofilms are defined as matrix-embedded microbial populations, adhering to each other and/or to surfaces or interfaces (Marsh, 2005). The production of extracellular polymers forms a functional matrix.

Tags: Periodontology at a Glance
Jan 14, 2015 | Posted by mrzezo in Periodontics | Comments Off on 4: Role of Plaque in the Aetiology of Periodontal Diseases
Premium Wordpress Themes by UFO Themes
WordPress theme by UFO themes