37: Periodontal Management of Patients with Diabetes

Periodontal management of patients with diabetes

Figure 37.1 Examples of insulin pens, cartridges and disposable needles for insulin injections. The Optipen® (Sanofi-Aventis) in the case is used to deliver a long-acting basal insulin; the Novopen® (Novo-Nordisk) is used to inject quick-acting insulin prior to meals.

Figure 37.2 A healthy plate of food for people with diabetes: five daily portions of fruit and vegetables are recommended; bread, other cereals and potatoes should make up the bulk of the diet as they are usually low in fat and high in fibre; milk and dairy products should be eaten in moderation as they are often high in fat; foods containing fat and sugar should be limited to avoid obesity and caries; meat, fish and alternatives can be consumed in moderation as a good source of protein. 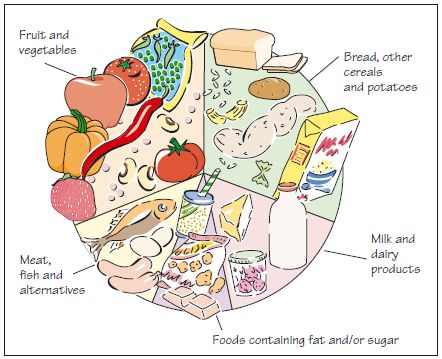 Figure 37.3 Glucose monitor for home testing. A small drop of blood is obtained from the finger tip using the automatic lancet device and applied to the test strip. The blood glucose reading appears in the window of the monitor in a few seconds. 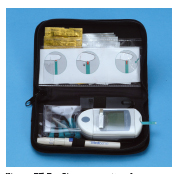 Figure 37.4 Possible complications which are more likely to develop if diabetes is poorly controlled or undiagnosed. Periodontal disease has been suggested to be the sixth complication of diabetes.

Figure 37.6 A 35-year-old female with aggressive periodontitis (Chapter 35) who was a non-smoker, had poorly controlled type 1 diabetes (HbA1c >8.5%) and was suffering from recurrent systemic infections. The lower left central incisor had 100% bone loss and exfoliated spontaneously. Plaque and calculus deposits are visible on the remaining lower anteriors, but plaque levels are generally inconsistent with the severity of the periodontal destruction. See Fig. 35.6 for more views of this patient.

Figure 37.7 A 45-year-old male with chronic periodontitis who had poorly controlled type 2 diabetes and was on an oral hypoglycaemic drug. Home blood glucose checks were persistently >10 mmol/l. (a) Inflamed, purplish-red gingivae can be seen with poor oral hygiene and generalised subgingival calculus. (b, c) Advanced bone loss is seen on periapicals of the maxillary posterior teeth. Courtesy of P. Gregory.

Tags: Periodontology at a Glance
Jan 14, 2015 | Posted by mrzezo in Periodontics | Comments Off on 37: Periodontal Management of Patients with Diabetes
Premium Wordpress Themes by UFO Themes
WordPress theme by UFO themes