Treatment of Medication-Related Osteonecrosis of the Jaw 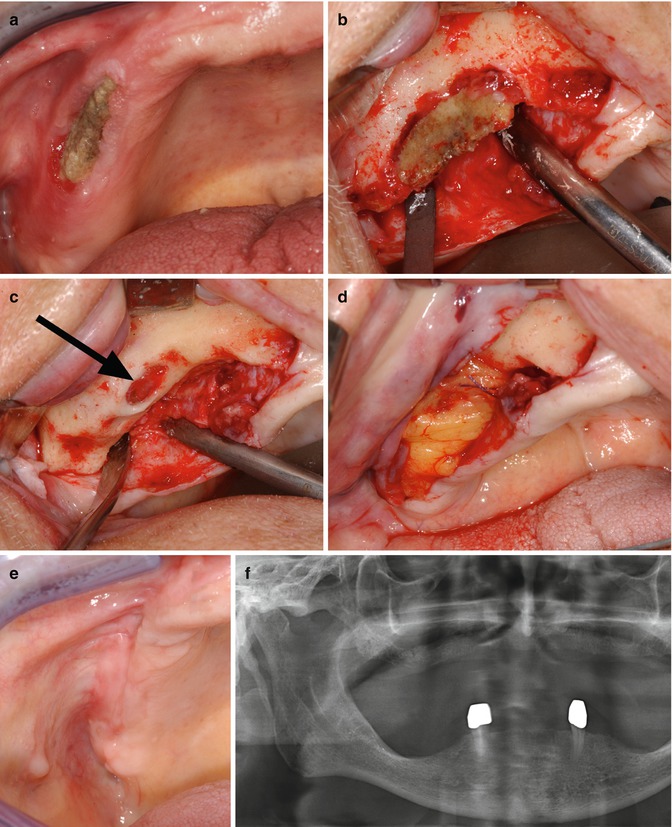