Based on extensive clinical experience, it is the belief of the author that Tip-Edge is the most significant innovation in fixed appliance orthodontics since the original edgewise bracket.4,5 While essentially a ‘straight-wire’ appliance itself, in terms of preadjusted bracket specification and elimination of looped archwires and finishing bends, it overcomes the fundamental limitations of today’s popularly accepted straight-wire systems, and opens up new horizons in fixed appliance orthodontics. Now, with the advent of the ‘Plus’ system, the need for auxiliary springs during the root uprighting and torquing phase has been eliminated, so making Tip-Edge significantly more operator friendly.

Although the title of Tip-Edge was originally coined as a nickname, it has since become adopted worldwide, in preference to the official and more formal title of Differential Straight-Arch® (TP Orthodontics Inc., La Porte, Indiana, USA) technique.

Recognition is rightly given to Dr Edward Angle as the father of fixed appliance orthodontics (Fig. 1.1). The ‘Edgewise’ bracket, which he invented as long ago as 1925, has been the mainstay of fixed appliance practice ever since.6 It provides the neatest way of achieving three-dimensional root control and was, in its day, years ahead of its time. Time moves on, however, and many of the intrinsic faults and limitations of edgewise based systems have since been acknowledged, but incompletely addressed. 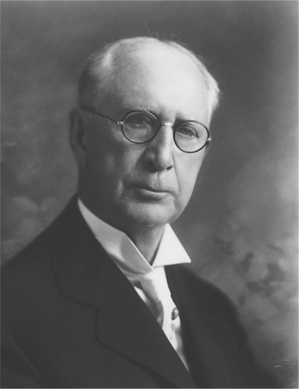 It is little known that Angle himself appreciated that tooth movement was facilitated by allowing a tooth to tip. Previous to his edgewise bracket, he illustrated a crude piston device for retracting a canine into an extraction space, propelled by a threaded screw.7 The attachment to the band incorporated a primitive hinge to allow distal crown tipping of the tooth being moved. Unfortunately, he had no means of subsequent root uprighting. Significantly, shortly after he conceived the edgewise bracket, he adopted his well known non-extraction treatment doctrine, to which his edgewise bracket was best suited, although a large number of his results, as history shows, proved to be unstable.

While several orthodontists of the postwar period reintroduced the concept of extractions in search of greater stability, in crowded or severe discrepancy cases, Dr Raymond Begg (Fig. 1.2) was notable in evolving a different bracket system. The resulting Begg technique marked a radical departure from conventional treatment mechanics.8,9 In fact, the Begg bracket was itself a modification of Angle’s earlier ‘ribbon arch’ bracket. Its adoption was designed to overcome one of the prime disadvantages inherent in all edgewise systems, which Begg had previously recognized. This is that every tooth is subject to mesio-distal bodily control from the moment of archwire engagement, thus increasing resistance to retraction.10 By allowing teeth to tip freely during the initial stages of tooth translation, Begg introduced an entirely new sequence of tooth movement, tipping the crowns into their corrected positions before uprighting the roots as a later procedure. 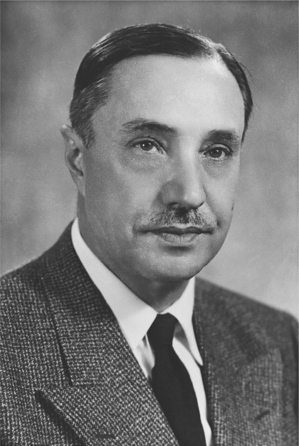 It would be fair to say that Raymond Begg startled the orthodontic world in a big way. The previously unrecognized sheep farmer from Australia, who had nonetheless been a highly favoured pupil at the Angle school of orthodontics, was able to show cases treated with a speed undreamed of with edgewise type appliances, and with a flexibility of tooth movement that enabled ultralight forces to be used. This in turn made fewer demands upon anchorage.

From the time it first appeared in the early 1960s, the Begg appliance aroused keen interest but, perhaps inevitably, was fiercely opposed by established orthodontic thinking. Much of this was no doubt provoked by the safeguarding of vested intere/>

Tags: Tip-Edge Orthodontics and the Plus Bracket
Dec 31, 2014 | Posted by mrzezo in Orthodontics | Comments Off on Introduction
Premium Wordpress Themes by UFO Themes
WordPress theme by UFO themes