Leukemia refers to a group of hematological malignancies characterized by the abnormal proliferation or increased life span of immature white blood cells in the bone marrow and peripheral blood.

Leukemia can be divided into two main types: lymphocytic leukemia and myeloid leukemia. Lymphoid precursor cells developing in lymphatic tissue give rise to T lymphocytes and B lymphocytes. Myeloid cells are derived from the bone marrow and differentiate into erythrocytes, polymorphonuclear leukocytes, monocytes, eosinophils, basophils, and platelets.1 Of these main types, there are various subtypes of leukemia based on the predominant malignant cell/precursor cell type seen. Leukemia is also classified depending on duration and onset of diseases as acute or chronic.2

Based on the underlying etiopathogenesis, anemias are classified as:

Anemias can also be classified based on size of RBCs as:

Vitamin B12– and Folate-Deficiency Anemia 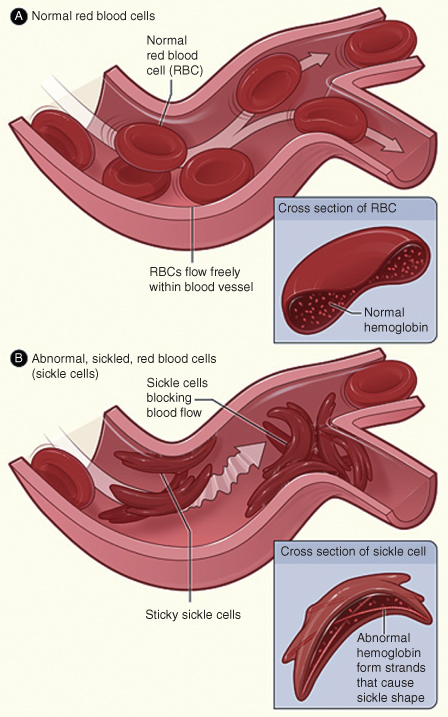 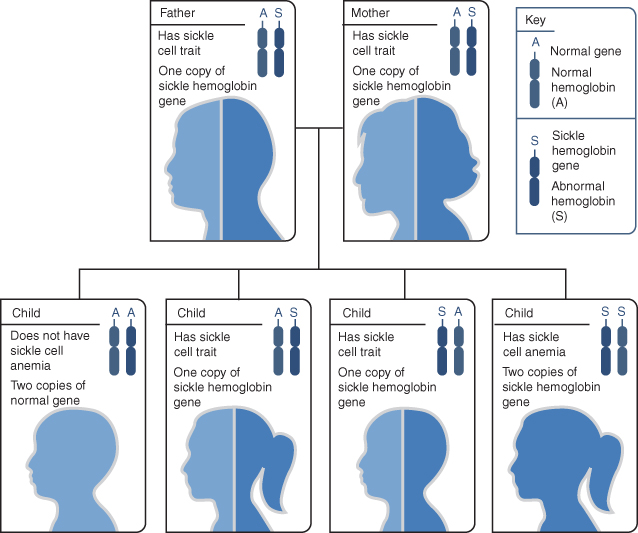 The epidemiology of leukemias is shown in Table 8.1. Most cases of leukemia occur in older adults with the predominant types being CML and AML. The 5-year survival rate of leukemia has increased to 55% over the time frame of 1999–2006. More males than females are diagnosed with leukemia. Leukemia causes one-third of all cancer deaths in children under age 15 years.

Adapted from The Leukemia and Lymphoma Society Facts 2010–2011.

a Prognosis is less favorable when it occurs at younger ages.

When a dental professional suspects that a patient has a hematological disease based on history, examination, or laboratory findings, prompt referral to the primary physician is warranted for diagnosis and management of the underlying disease.

In all hematological malignancies, a dentist may be called upon by the primary team to eliminate sources of odontogenic infection prior to chemotherapy or radiotherapy and to manage oral complications associated with the disease and treatment. Dental clearance prior to HSCT is essential because infection can be life threatening in patients with severe neu­tropenia. Additional coordination between the dentist and oncologist is required to ensure patients in remission are medically stable to receive routine dental care with respect to their hematological status.

Oral manifestations of MM in the maxilla, mandible, and oral soft tissues are managed by the oncologist with chemotherapy and localized radiation if indicated.

Medical considerations for patients with leukemias are shown in Table 8.2.