Radiographs are important tools in the diagnosing of dental disease. There are many types of radiographs available, all of which are used for different purposes. There are two main types of dental radiographic films: intra-oral and extra-oral. 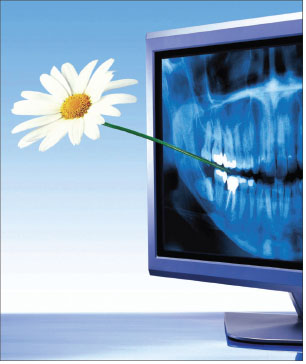 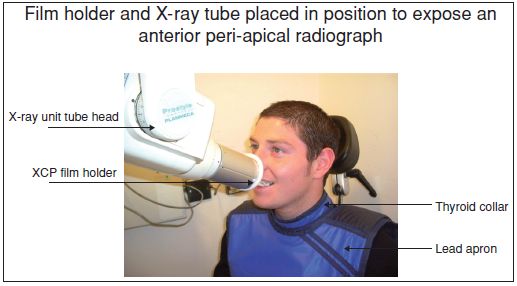 Machines from different manufacturers may vary in design 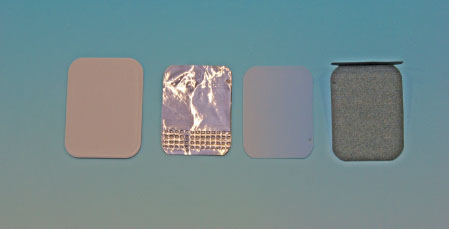 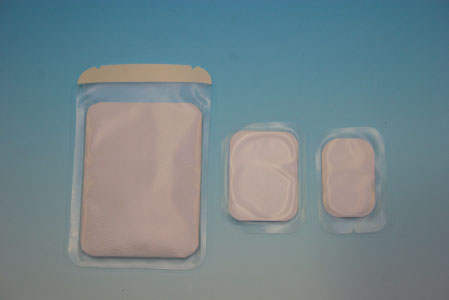 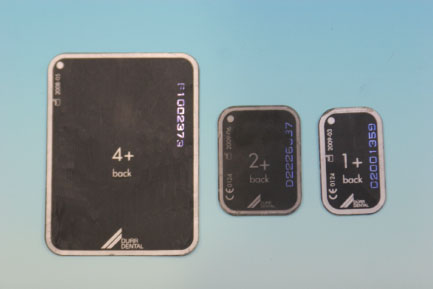 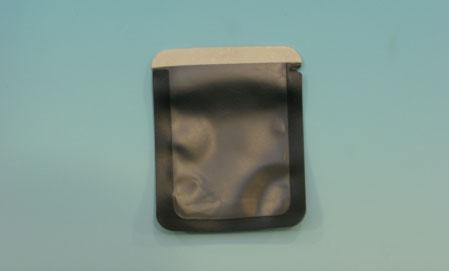 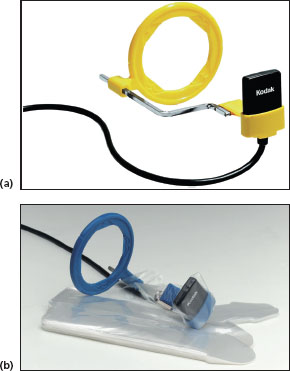