2 To smile or not to smile

To smile or not to smile

The mouth acts as a mirror for the body. The link between substances in the oral cavity and other vital organs has been well documented worldwide, and oral care can have significant effects on all parts of the body (Ravins, 2008).

The perception of beauty is subject to continual change. With today’s conceptual thinking and treatment planning, it is essential to incorporate an interdisciplinary approach that may include orthodontics, periodontics, operative dentistry, implant dentistry, and restorative dentistry (Gürel, 2008a).

Patients today are educated and just as concerned with feeling well as they are with looking well. Facial appeal (the attraction that a face can provoke) has an impact on health, which is defined by the World Health Organization (2006) as “a state of complete mental, physical, and social well-being and not only constituting the absence of disease or infirmity.”

Esthetically oriented treatment has a significant and proven impact on the psychological balance of our patients and thus on their health (Decharrière-Hamzawi et al., 2007). This esthetic demand is satisfied in various ways, with very different expectations from one patient to another, notably when talking about changes that a patient desires in the lower part of the face. The fact that this esthetic demand, across all socioeconomic strata, is greater amongst women than amongst men has been shown to be statistically significant. However, one does not have to respond to the esthetic demands of every patient, particularly if his or her wants are obviously unreasonable – or even pathological, as in the case of those with body dysmorphia (Zlowodzki et al., 2008).

The clinician must adopt a scientific approach to the creation of the perfect result, employing a methodical and/or experimental strategy. This is the only way to ensure a predictable, acceptable end product.

The impact of esthetics

Our contemporary society emphasizes the importance of appearance and attaches a notion of success and well-being to beauty. Esthetics indeed plays a significant role in the psychosocial aspects that determine the nature of an individual’s existence. Self-esteem remains one of the main indicators of a person’s well-being (Decharrière-Hamzawi et al., 2005). The medical profession must not view esthetic demands with disdain, because all imbalances in self-esteem will cause a change in health, as defined by the World Health Organization (Patzer and Faucher, 1996; Decharrière-Hamzawi et al., 2007).

The impact of esthetics on behavior from infancy to adulthood (Figs 2.1a–d) has been confirmed in several publications (Savard et al., 2007): 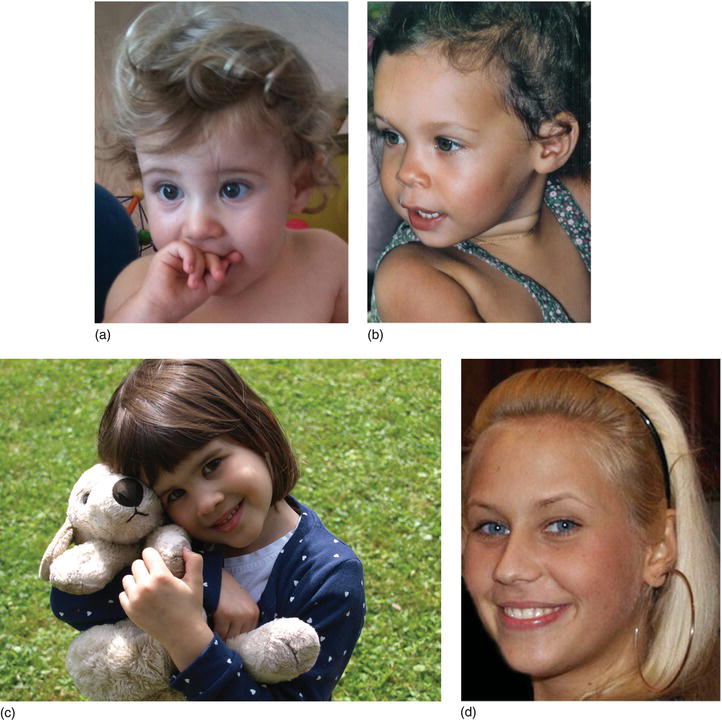 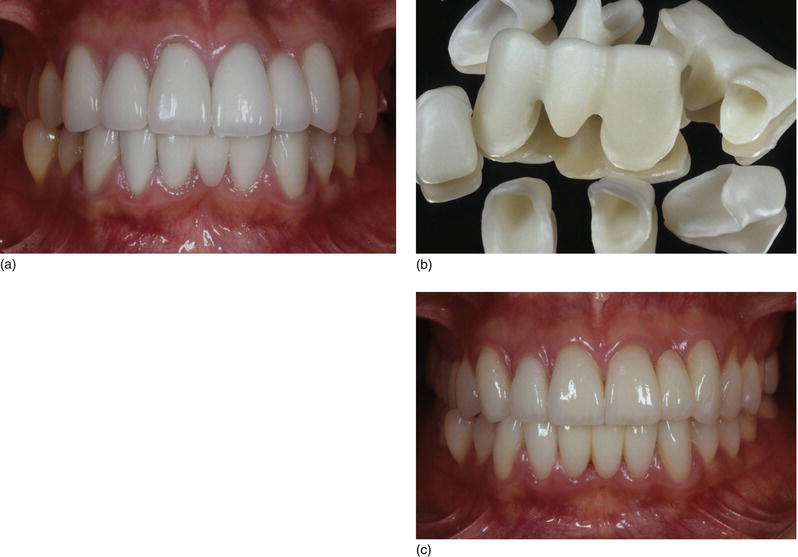 Only one out of two adults is satisfied with his or her smile, so when people say, “I need a beautiful smile,” they really mean “I want a beautiful smile,” and they deserve to look and feel good about themselves. Consequently, turning people’s smiles into their best feat/>

Tags: Esthetic Soft Tissue Management of Teeth and Implants
Jan 3, 2015 | Posted by mrzezo in Esthetic Dentristry | Comments Off on 2 To smile or not to smile
Premium Wordpress Themes by UFO Themes
WordPress theme by UFO themes