To describe the appearance and discuss the aetiology, investigation and periodontal management of systemic diseases that manifest clinically as generalised gingival recession.

Having read this chapter, the clinician should be aware of the systemic diseases that may give rise to generalised gingival recession, either directly as a result of the biology of that disease process, or secondary to aggressive periodontal disease, which is a component of that systemic condition. Table 10-1 lists the most common causes of generalised gingival recession, but this chapter will limit discussion to recession associated with underlying systemic diseases. Most of these conditions are uncommon and patients should be referred for specialist management, rather than being managed in general practice.

Gingival recession refers to a situation arising where the gingival margin lies apical to its true position in ‘pristine health’. Fig 10-1 illustrates pristine health, which is very rare and quite distinct from ‘clinical health’. In clinical health, it is generally accepted that very subtle signs of mild inflammation will be evident at isolated sites and that variations in normal anatomy may result in a dento-alveolar complex with investing periodontal tissues that are not ‘classical’ in appearance. Fig 10-2 is an example of clinical health, where a midline diastema between the lower incisors provides a non-classical appearance of the interdental papilla and the papilla LL12 has evidence of very mild clinical inflammation.

The detailed anatomy of the dento-gingival complex is discussed in book 1 of this series (Chapple and Gilbert, 2002), and further discussion is not within the remit of this book. However, Fig 10-3 illustrates the normal anatomy of this area and Fig 10-4 provides the reader with a reminder of the contribution of recession to overall periodontal attachment loss. In health, the gingival margin lies on enamel 2–3mm above the position of the terminal cell of the junctional epithelium (JE, Fig 10-3). The JE lies at the cemento-enamel junction (CEJ) and the interval between the terminal cell of the JE and the gingival margin is bordered by JE and sulcular epithelium, which form the soft tissue boundary to the gingival crevice. The crevice can be probed up to a distance of 3mm in health. Clinical attachment loss (CAL) due to periodontitis may arise without recession, by true pocket formation (Fig 10-4), but when the gingival margin migrates to a position apical to the CEJ, recession occurs and contributes, with true pocketing, to overall CAL. The gingival margin may lie at the CEJ, and in this situation there is no recession, but clearly the full clinical crown is exposed and attachment loss has taken place. 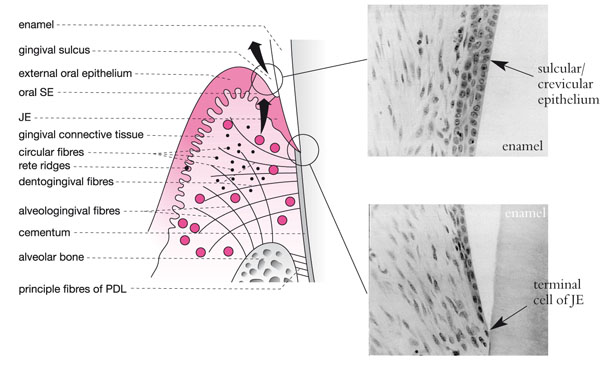 Fig 10-3 A schematic view of the gingivae demonstrating the gingival collagen fibre complexes. The sulcular (SE) and junctional epithelium (JE) are also represented alongside in two photomicrographs demonstrating normal histology. Note how widely spaced the cells are and how they thin out, forming a single ‘terminal cell’ of the apex of the JE. 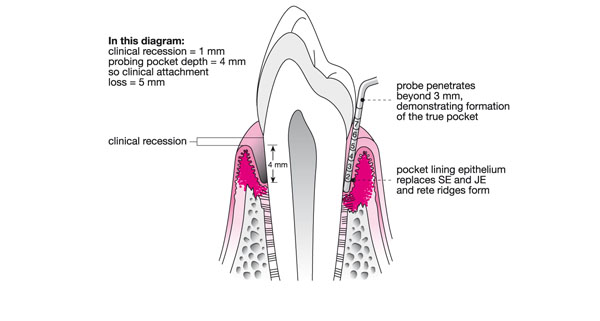 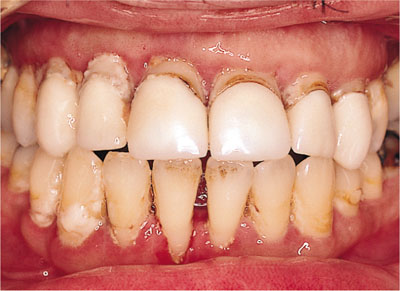 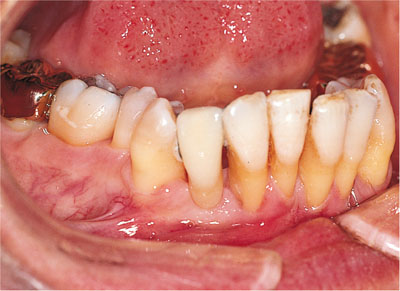 Fig 10-6 Generalised gingival recession following successful periodontal therapy and supportive care. A Maryland bridge has been fabricated to replace LR2, which was lost to periodontal disease.

This chapter will focus on recession due to periodontal attachment loss that has arisen:

Systemic Disease with Generalised Recession as Manifestation Due to Destructive Periodontitis 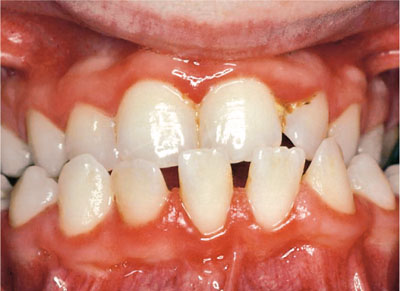 Fig 10-7 Periodontal disease and gingival inflammation in a patient with Down syndrome.

Down syndrome, first described by Langdon-Down, is a complex syndrome whose genetic basis is trisomy of chromosome 21. The cause of the periodontal destruction, which is reported to affect between 60–90% of subjects is also complex and thought to involve: 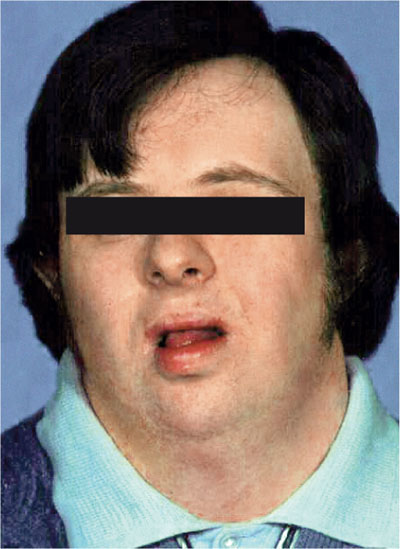 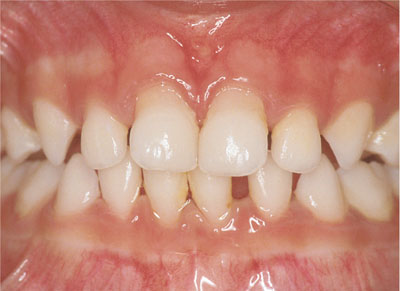 Fig 10-9 A two-year-old Pakistani boy with recession and early mobility of upper and lower deciduous incisors due to Papillon-Lefèvre syndrome (PLS).

Given the obvious clinical presentation and medical history, no other differential diagnoses are likely.

Generally presents between the ages of two and seven years with one or more of the following, which affect the deciduous and permanent dentition: 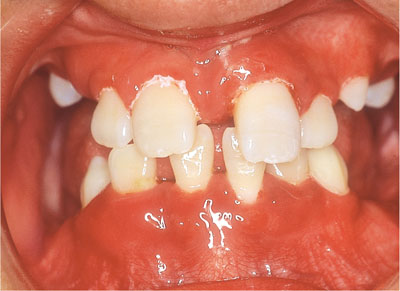 Fig 10-10 Spacing and drifting on the anterior permanent incisors in a seven-year old boy with PLS and severe periodontal disease. 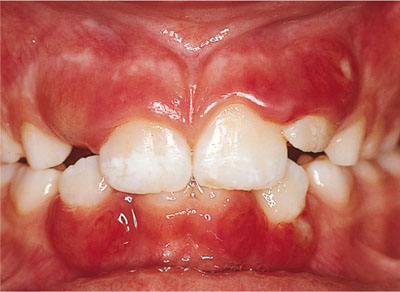 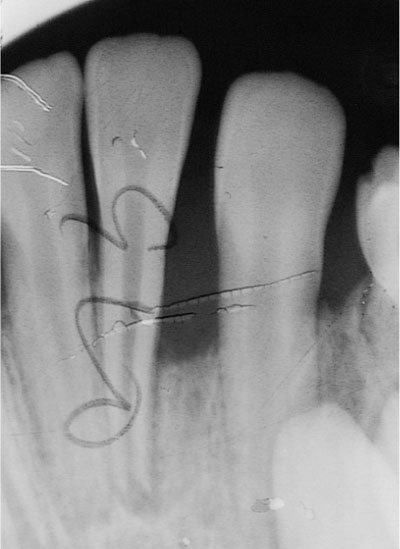 Fig 10-12 Substantial bone loss affecting the permanent dentition of the patient in Fig 10-11.

Papillon-Lefèvre syndrome (PLS) is an inherited autosomal recessive disorder, characterised by a strong family history of consanguinity (Fig 10-13). It has a prevalence of one in four million, most common in Indo-Pakistani children, and classical signs usually appear between two and four years of age. It arises from a gene defect, recently mapped to the long arm of chromosome 11 (11q) and results in the loss of function of an important neutrophil (PMNL) enzyme called Cathepsin-C. Cathepsin-C is a lysosomal enzyme found in the primary granules of PMNLs that is important in bacterial destruction and is expressed in the skin of the feet and hands, as well/>